The Consequences of Social Media 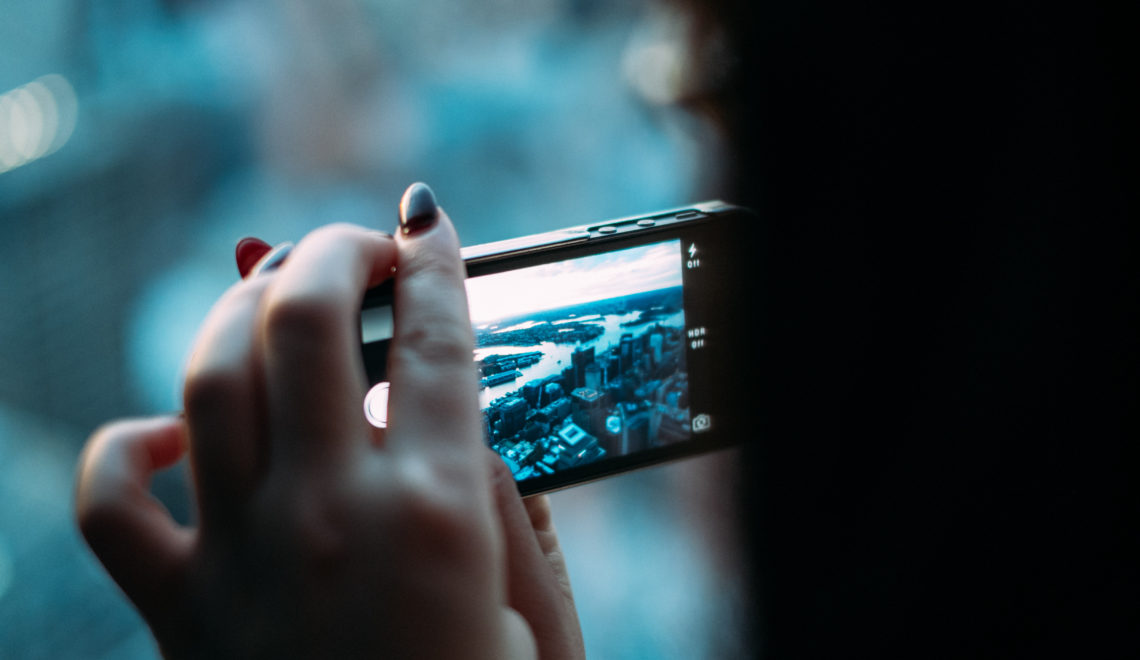 “Hold on let me take a selfie first!”, “Have you instagramed that?”, “It’s not official until its facebook official!”.
These are some of the phrases I hear more and more often.
Social media is massive, there’s so many different forms of it at the moment. There’s facebook, twitter, instagram, tumblr, pintrest, snapchat and the list goes on.
Now this is great right? There’s lots of variety to reach friends. You can send them messages, photos, tweets. Share about what you’ve done in the day… right?

True, but too much social media can cause problems.
I’m writing this blog post while on a train and I look up and see people who are clearly with one another on the journey, however their phones are more appealing than the conversations they could be having.

I recently read an article on Relevant Magazine titled ‘The Spiritual Consequences of Selfie Culture’, and it really spoke to me as being into tech and media, I’ve pretty much got an account on every known social media site/app.

What I want to do is look over some of the things that was said in the article and share how I feel about it. (You can read the full article here: http://www.relevantmagazine.com/culture/tech/spiritual-consequences-selfie-culture)

Using social media excessively leads to comparison, envy and an intense self-focus, worrying about how others view you. Instead of building community, hours spent scrolling through newsfeeds can lead to intense isolation and loneliness—a “fear of missing out.”

Now the first thing I do when I turn on my laptop is to open up my browser and load 2 tabs up: Facebook and Twitter.
Why? Because I want to see what my friends are doing. But am I doing it excessively?
Is it affecting my day to day life?
I believe, that yes it partly is.

I must scroll through facebook alone at least 15 times a day, and with owning multiple devices it could be more. However some of you may say oh its not that much.
Well it is in my eyes, as why am I looking at it that much?

We get so caught up in what other people are doing, we want to make sure we’re not missing out on what our friends are doing, whats happening in the world, what the latest trends are.
We’re supposedly getting more connected with the world, when actually we’re isolating everything and everyone out.

However there are some great things about social media. I love loading up Skype and Whatsapp to talk to my friends who could be thousands of miles away. It’s amazing to be able to do so and share about life and memories over messages or a live video feed.

Also it can be a great tool to reach out to the lost and broken, sharing hope over the media.

However social media has become an addiction for many young people, keeping their phone close to hand at all times so to not miss a thing.

The editor on relevant magazine mentioned that they’ve started to keep their phone on the table during meals.
Luckily I dont do this much, however I caught myself just a couple of days ago when out with a friend. My phone was going off and I took it out to see if it was important, it wasn’t so I placed it on the table.
However I quickly noticed what I had done, and picked it back up and placed it in my bag as I knew if I left it there it would distract me from the present moment.

And thats the challenge, to not get caught up with what everyone else is doing online, but instead to get caught up in the moment I’m in. The places I could visit and conversations I could have in the real world.

So even though I know I will never be able to leave the likes of facebook and twitter, I aim to spend less time scrolling and posting to them wasting moments in time I could have with God, family or friends, by keeping my phone in my bag when out and about and meal times. And I challenge you to do the same, and lets see what difference it makes in our lives.

One final thing… I managed to write this whole blogpost without opening up facebook, twitter or any forms of social media. High five to me.