Why I Hate Religion But Love Jesus 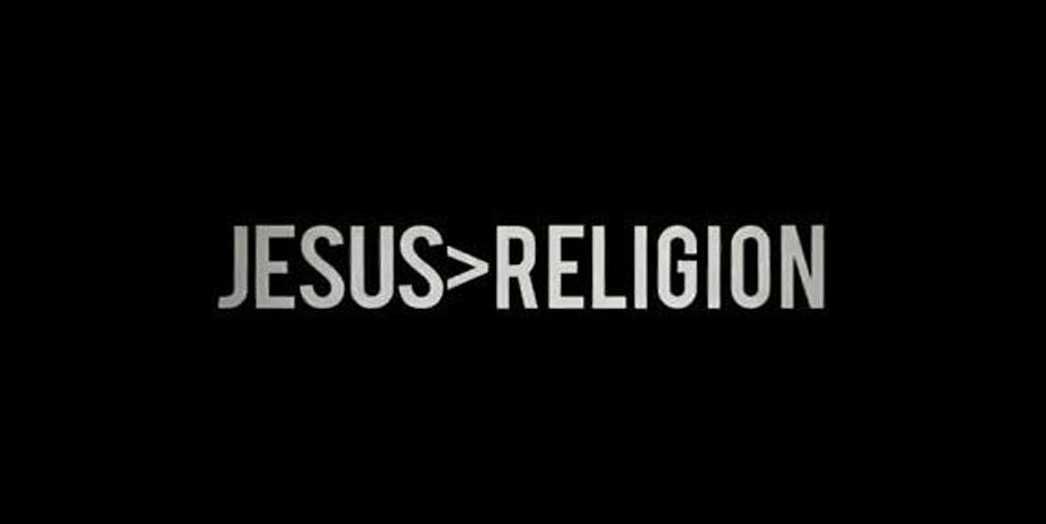 This is how Jefferson Bethke starts his new book Jesus>Religion. The book came about from the spoken word poem he recorded and uploaded onto the web. Within hours of being uploaded the video went viral, comments flooded in and there were controversy over what had been said But you know what, Im with Bethke. What is said is true. In response to people saying ‘Wait a minute: you cant hate religion and love Jesus. Jesus IS religion.

Bethke wrote this in his book:

You see Christianity isnt good advice, its good news. It’s not declaring what we must do but declaring whats been done. When people go into religion, they are being tied to rules, laws and traditions. But when people follow Jesus they are having their chains removed. Religion binds you down. Jesus sets you free. You see, Jesus didn’t come to save the righteous. He came to save the broken.

Jefferson spoke about what the church should be:

It literally says what it means. If grace is water, then the church (meaning us Christians) should be an ocean, as we should all be full of it. You see it says this in John 1:15-17. And from his fullness we have all received, grace upon grace. For the law was given through Moses; grace and truth came through Jesus Christ. The church and its people should be full of grace.

It then goes on and says It’s not a museum for good people, it’s a hospital for the broken. You see religion says there are good and bad people, but with Jesus there are only bad people in need of grace.

On hearing this, Jesus said to them, “It is not the healthy who need a doctor, but the sick. I have not come to call the righteous, but sinners. Jesus came to this earth for one thing, to die for each and everyone of us, for our sins, because without Him we are the Devils.

And yes, I have a verse for this line too…

God saved us and called us to be holy, not because of what we had done, but because of his own plan and kindness. Before the world began, God planned that Christ Jesus would show us God’s kindness.